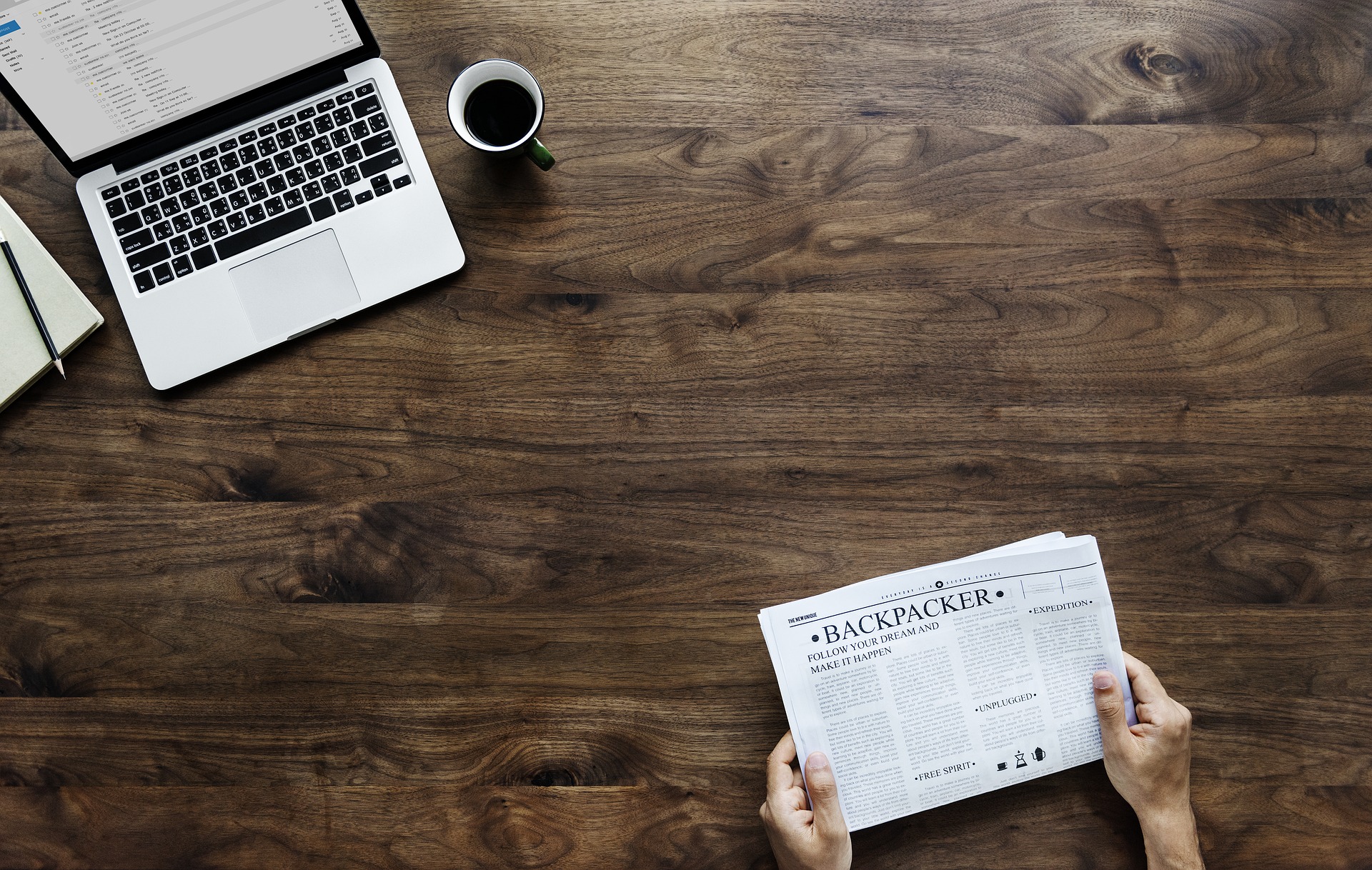 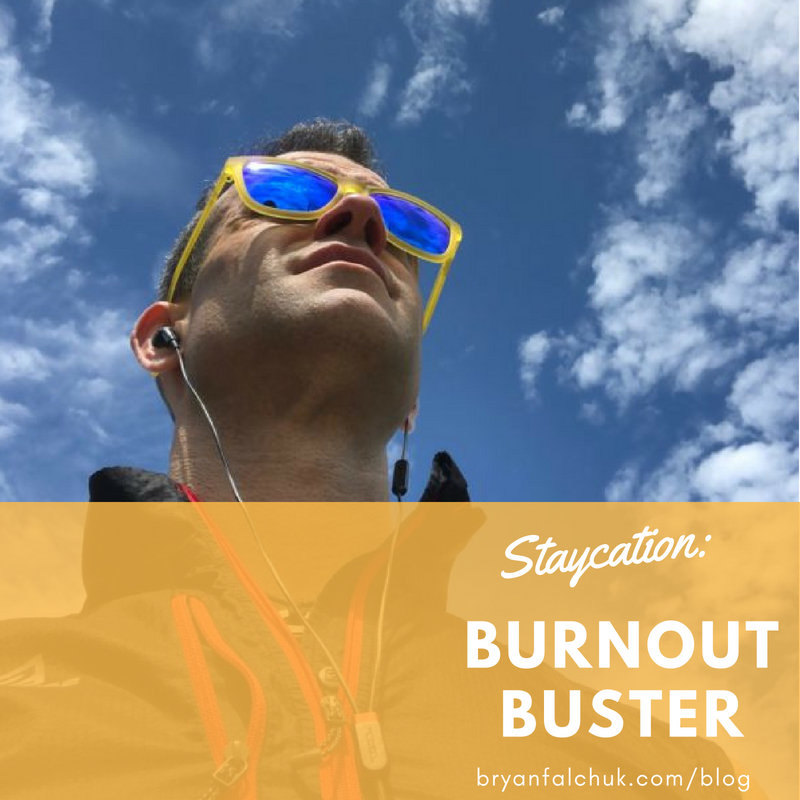 Sometimes we all need to make space to recover. Here’s how I did it recently.

I recently wrote about burnout, and people really took to it. In fact, the version of the article I did for Inc. Magazine got about 10 times the reads as anything else I wrote. People must really be feeling the burn!

For me, the piece really resonates as I am going much harder than I want to be, or than is truly sustainable. I have taken many steps to make it as bearable as possible, but ultimately, I feel exhausted mentally and physically far too often. At least I’m burnt out on things I genuinely love, but the toll is still very real.

I noticed that one day in my calendar was surprisingly light in terms of meetings and deliverables, so I decided this would be an ideal day to get a bit of recovery.

I moved a couple of obligations to other days, and marked May 17th as Out of Office. When the 16th came to a close, I sent an out-of-office message on my email (which made several people laugh, as you can see in this image), and did something very crucial.

I turned off email notifications and moved my email app off of my home screen of my phone.

Burnout is something we allow into our lives, and I knew that one of the best ways to ensure some recovery was to limit the temptation to allow it to creep back in. Well, that and I didn’t trust myself not to check my email if I saw that little red notification counter, nor could I trust coworkers not to reach out to me with emails that start with, “I know you’re off today, but…”

Stop the but, right? That’s not quite what I meant in that piece, but the word is the same and still hurting you (and, yes, I know I just said, “but.”).

Next, I made a plan for the day. The plan was to be loose, have general things I’d like to make progress on, and a theme of self-love regardless of whether I made progress or felt it was sufficient.

That served me well. I slept in (6:48am–I haven’t slept that late in I don’t know how long), and basically stayed in bed watching a couple of shows until about 8:30am.

The things I wanted to accomplish were to workout, including getting to run outside (weather-permitting, which it did), making some progress on my second book, create intro and closing clips for several episodes of my upcoming podcast, and, if I’m lucky, get a siesta in.

Well, I didn’t write as much as I had hoped to, but I did move my book forward. I was aiming to get up to about 10,000 words. Instead, I got to the mid-8,000s, but also improved the structure and flow quite a bit, so I’m happy.

I did workout, and ran outside, though I did not get quite as much distance as I had hoped I would. The humidity was really high, I was pretty tired, and this was meant to be a day of recovery not beating my body up. I even got to recharge my Chevy Volt at a free car charger while I ran. I literally recharged my batteries with that one.

I went for a walk in the afternoon, which was gorgeous (as you an see in this pic–a day forecast to be a washout ended up pretty nice). This was instead of taking that mid-afternoon nap I was hoping for, but I think I made the right call. I did sort of make up for it by laying out on my couch afterward to watch a couple of podcasts I enjoy (if you’re curious, they were Autoline Daily and Driven with Tom Voelk, who is really good at his job, funny and very clever).

I was interviewed on two podcasts, which I always enjoy. I even got dinner from a new burger place across the street (vegan burger, of course).

And I didn’t check email once. Okay, I checked it twice, but that was actually for a personal thing someone was emailing me at work, rather than for work-related reasons.

Overall, I would call the day a win overall. I definitely recharged my batteries a bit, made progress on things I care about, and gave myself plenty of no-pressure downtime where I did not feel a sense of failure for not doing more.