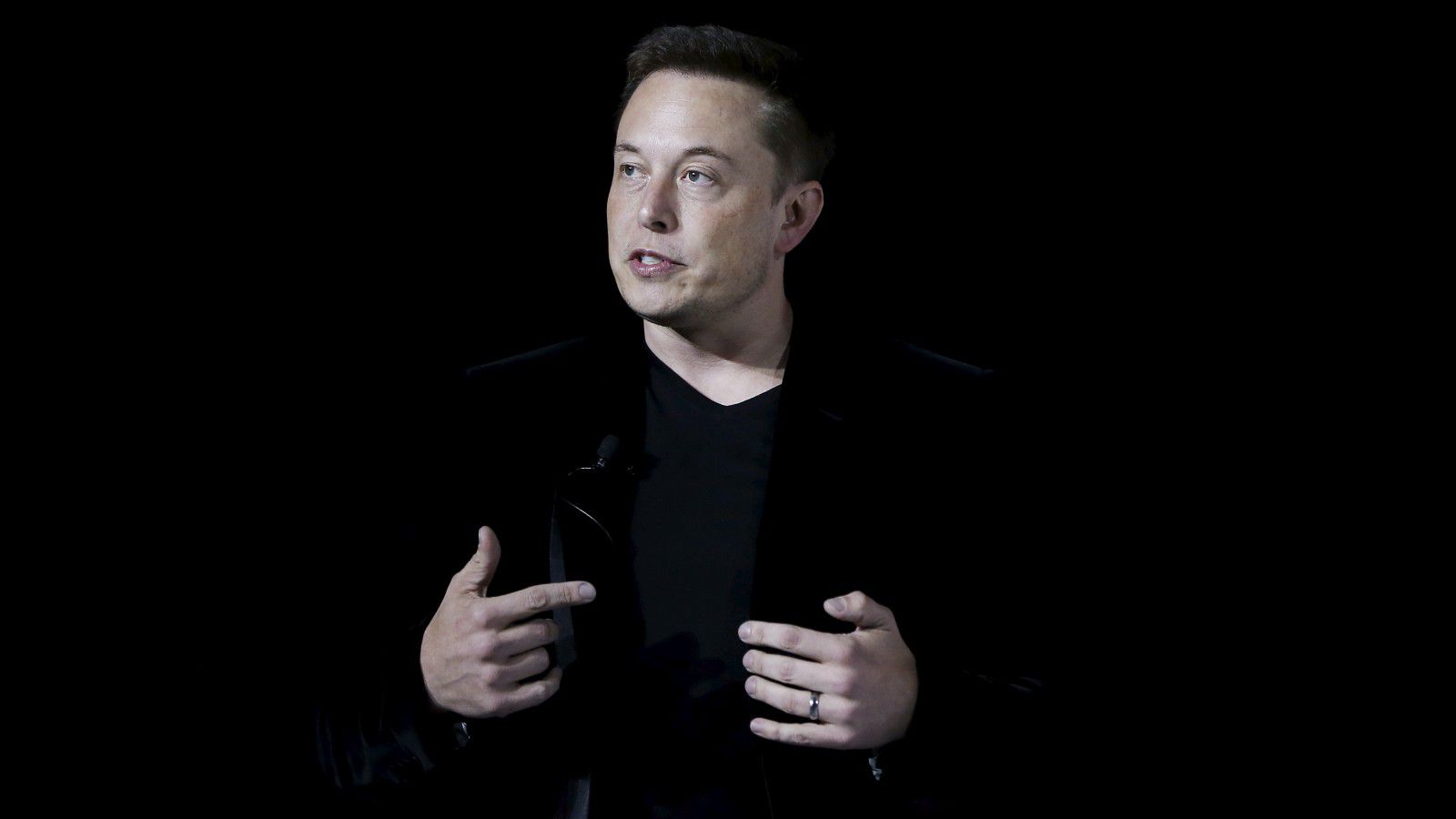 Success depends on more than confidence–you need to see the challenges, adapt, and move forward. Photo courtesy of the AP

Back in 2013, The New Yorker published a piece about a number of studies showing that startup founders are notoriously overconfident, and how this was crucial for their success. My Inc.com colleague Geoffrey James responded with a great article with five steps for entrepreneurs to capture the power of overconfidence to help ensure their success.

Five years later, I have a different perspective on this argument. While there may be value in overconfidence, I think it’s something deeper going on: resilience.

The articles above suggest this trait keeps founders from realizing how grim things are, so they succeed simply because they do not realize they probably should just quit because they’re likely to fail anyway.

However, overconfidence can be dangerous and misguided. It can lead you to burn through cash, push forward with a concept you should pivot on, rush to market with a half-baked product no one wants, or other make company-costing mistakes.

Like overconfidence, resilience allows you to keep going despite the pressure and negativity, but you are aware of it, which allows you to adjust your strategy.

One of the greatest startup success of recent time, Tesla, provides a great example.

You can look at Elon Musk and hear his bold statements about product launches and production numbers that are consistently (and wildly) missed. You might take all of that as a sign of overconfidence, and think that’s why he kept going when the odds were against him. That is, you might think he did not even realize how bad things were, so he just kept pushing forward.

But that’s not the case, and he said so himself. He has said in numerous interviews how the company was all but dead when Daimler made a $50 million investment that saved the business. And he was acutely aware of the impending end of the company.

He was not just aware of it then, but he has admitted that in the early days, he actually had no expectation the company would succeed at all. In 2015, he told told Marketplace:

He even went so far as to describe Tesla’s original product, the Roadster, as a, “Disaster.”

So clearly it was not overconfidence that kept him going. How do you keep working the kind of hours he and the team put in, investing your own money, and putting on an inspiring face for the public and investors?

It is defined by Merriam-Webster as the ability to recover from or adjust easily to misfortune or change. Failed delivery of major goals, cash running low (or out), inability to raise capital–I would definitely consider these types of misfortune.

On the other end of the spectrum is Travis Kalanick, Uber‘s embattled founder and ousted former CEO. Amidst internal and external stories of serious cultural issues at the company stemming directly from Kalanick’s style, he didn’t do anything appreciable to improve the situation (and help Uber’s brand, which was starting to pay a price from the all negative press).

Instead, he seemed to get even more brash. After finally being ousted as the head of the company, he continued to act overconfident in being right, and tried to engineer a way back into the company.

Kalanick just saw his influence at the company reduced after an investment from Japan’s Softbank saw him cash our $1.4 billion in shares, but have less of a stake in the company and his board role has been diluted. He may be a billionaire in reality and not just on paper now, but he is no longer and will never be running the company he created ever again. For a founder, that can be devastating.

The cost to Uber? Overall, they’re recovering from the tarnish of Kalanick’s hubris, but the company’s valuation plummeted roughly 30 percent since the last time they raised money from $69 billion to $48 billion.

That’s not to say confidence is not valuable. And perhaps there are examples where the sort of ‘ignorance is bliss’ situation overconfidence can create may have helped keep someone on the path. But to really succeed, you need to see the real issues and not get taken down by them so you can rise above them and succeed.

This post is inspired by my best-selling book, “Do a Day: How to Live a Better Life Every Day” available in print, eBook and audio book formats. It originally appeared in my Inc.com column on February 1st, 2018.