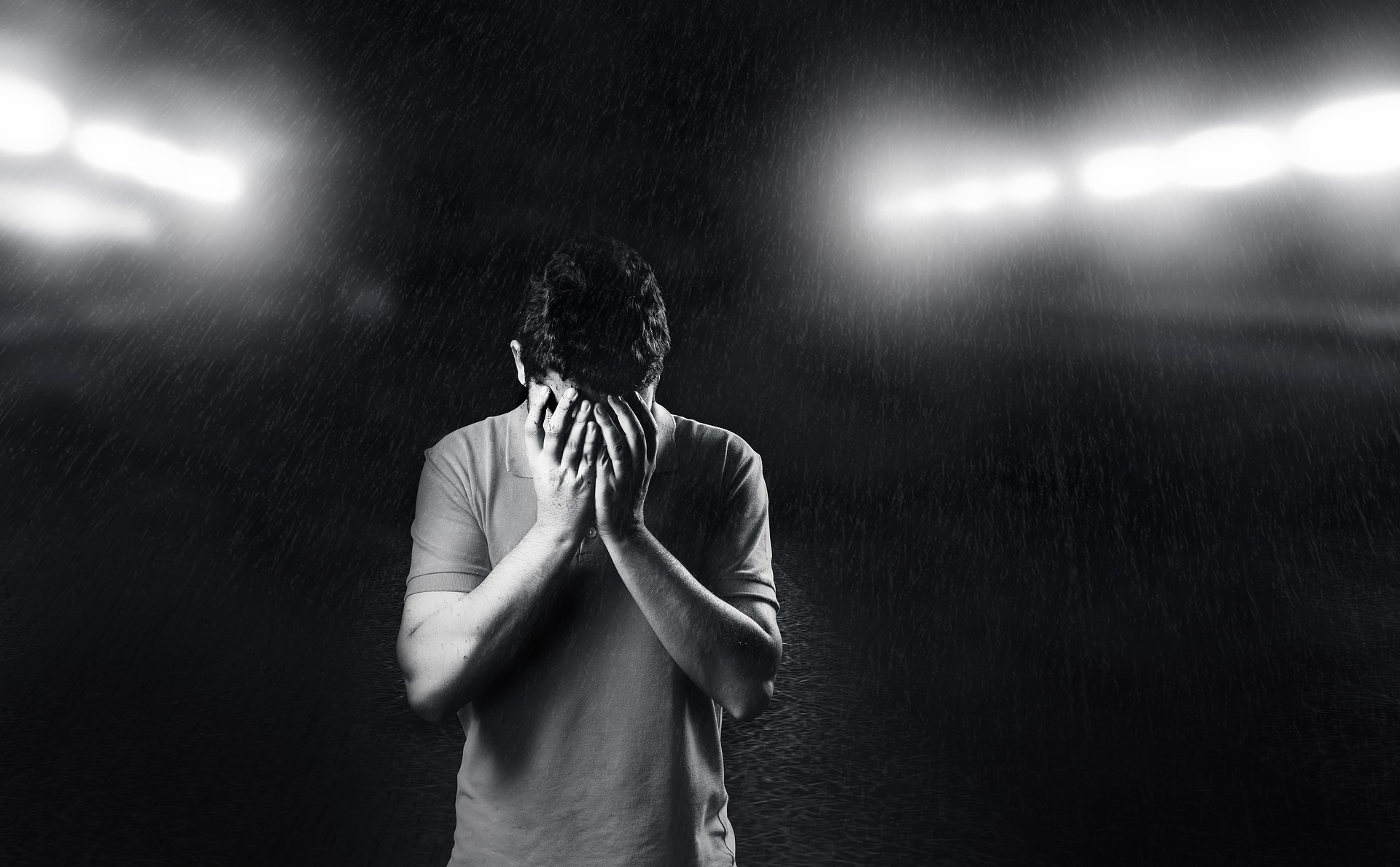 Paralyzed by Fear of Failure? Here’s How to Break Free & Succeed 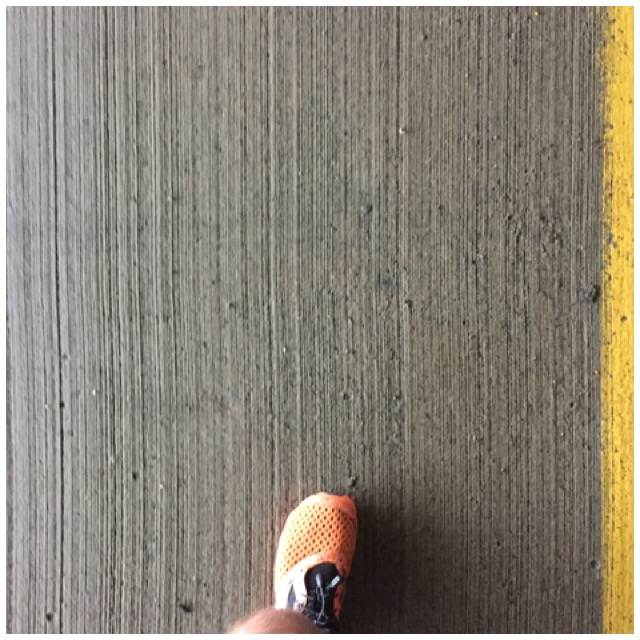 Ever made a mistake in business or been afraid of failing in your career? Free yourself from the past and future to unlock success in the present.

Have you ever made a mistake in business? Have you ever been afraid of failing in your career?Whether living with the self-judgment of past mistakes or anticipation of something that might befall you tomorrow, performing today with these pressures sets you up to fail now. Instead, focusing your mind on what you have to do today will set you up for long-term success.

I made a major mistake on a big project as a consultant. It was very public, and had a multi-million dollar implication. As soon as I realized it, I owned up to it, apologized, and worked hard to make things right. Unfortunately, I let that mistake weigh heavily on me every day, living in fear of being fired and feeling a need to defend myself at every turn. While the actual mistake was contained within a week, my actions remained defined by the mistake for the following month, all the way up to my annual performance review. I went into the meeting convinced I’d be knocked for the mistake.

Guess what happened? Not a word was mentioned about that mistake. Instead, the focus was on my attitude over the past month, and how difficult I had become to work with. I was defensive and suspicious. So the actual mistake was irrelevant. I had taken responsibility, fixed it, and the world moved on within days. Instead, my remaining stuck in the past is what brought me down.

When it comes to anticipation of things yet to come, you can see how the impact of overly focusing on tomorrow can be detrimental even if what you are focused on is positive. How many times have you had some big, exciting thing happening the next day and found yourself unable to sleep because you were so excited. You end up totally exhausted because your mind was consumed on something in the future. Or you can completely miss out on current experiences because you’re consumed with future ones. I remember the days when I first met my wife during business school, and how I was always thinking about what I’d say when I saw her next. I literally have no memory of a couple of weeks of my life from that time, but know that I performed pretty poorly in class during that time because I could not bring my mind to bear on the present moment.

Michael J. Fox famously summed it up on The Ellen DeGeneres Show in 2012 when he said:

Let me ask you, how can you handle the present if you’re overwhelmed by what was or overly focused on what will be? The answer is simply that you cannot, or that you cannot be focused in the way you would be if you were unencumbered by the past and future. And the cost of not being present impedes your ability to succeed. This focus on what you are living right here, right now, is called, “mindfulness.”

A famous quote from Buddha summarizes mindfulness perfectly. He said:

“Do not dwell in the past, do not dream of the future, concentrate the mind on the present moment.”

Mindfulness is about being in the here and now. Not the before. Not the later.

We do this by actively choosing to focus on right now. We have to be present in that decision to keep thoughts of yesterday or tomorrow from taking over. Thoughts of the past and future can drive insecurities in us around our failures or how we might fail in the future. These thoughts can spark anxiety over how we were perceived, how we will be perceived or whether we can really achieve what we’re trying to achieve. We then make choices and take actions from this place of insecurity or anxiety. I say to my coaching clients and at work all the time, “When we make decisions from a place of insecurity, we make bad choices.”

This post is inspired by my best-selling book, “Do a Day: How to Live a Better Life Every Day” available in print, ebook and audiobook formats. It originally appeared in my Inc.com column on July 12th, 2017.